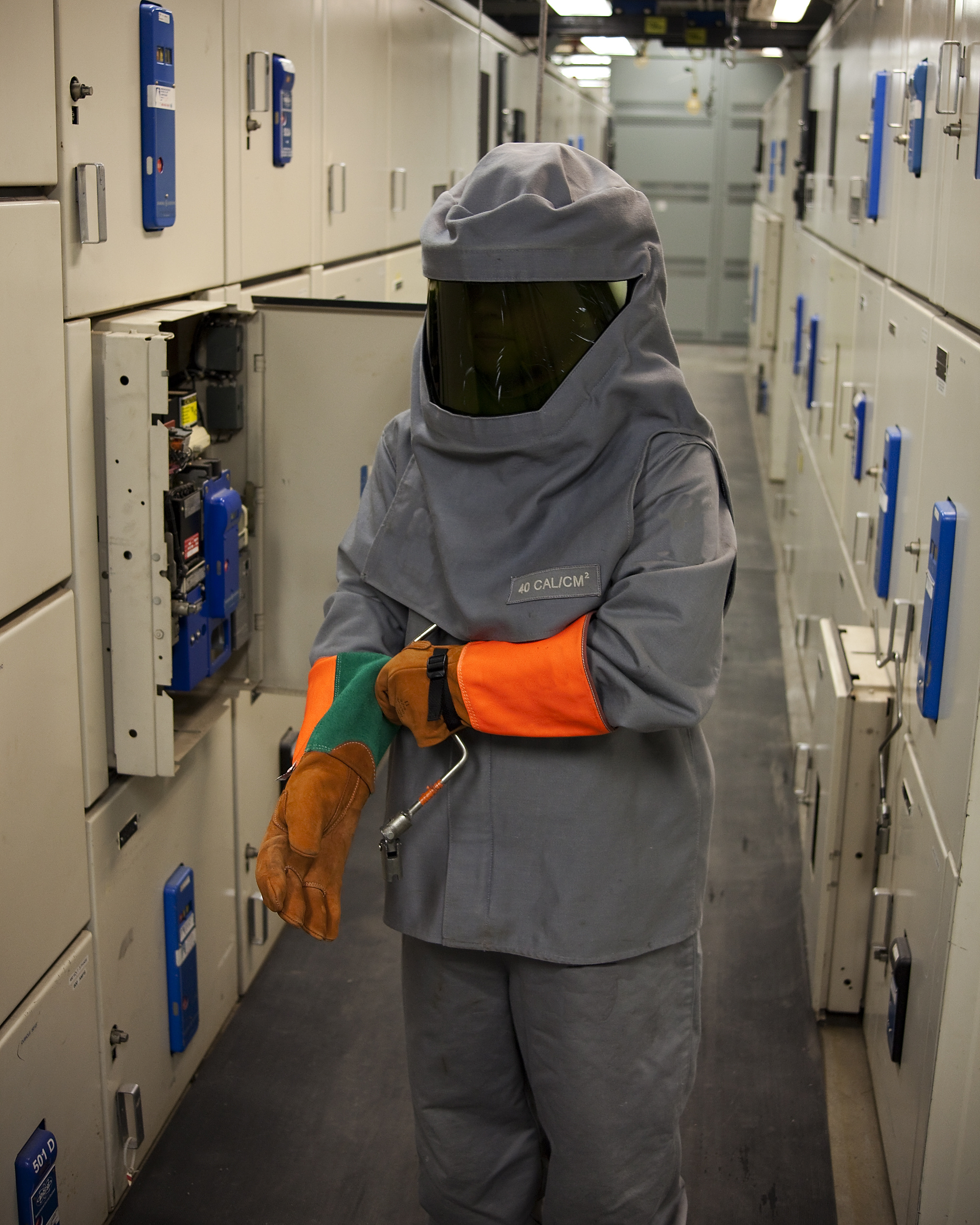 Arc faults are potentially fatal to any personnel in the vicinity. The intense heat of the arc flash/arc blast can severely burn human skin and ignite the clothing of anyone within several feet of the incident. Treatment for arc flash/arc blast burns can involve years of skin grafts. Without proper eye protection, projectiles and molten debris can cause eye damage.

The intense UV radiation associated with the flash can cause retinal damage. Superheated vapours can injure lungs and impair breathing. The thermos-acoustic blast can damage hearing with ruptured eardrums, cause collapsed lungs and damage other internal organs. The blast can knock personnel off their feet; falls may result in broken bones or lead to electrocution or further injuries on other parts of the system.

It is important to note that the general injury limits for the human body are:

To ensure adequate controls are in place to protect personnel from arc flash/arc blast incident energies, all persons who may be exposed to possible electric shock, arc flash/arc blast or other injury from electrical apparatus must use approved personal protective equipment.

This requires that equipment such as electrical switchboards, panels, motor control centres, that are likely to be operated, maintained, or tested while energised, where the potential for an arc flash/arc blast hazard exists, be labelled with arc flash/arc blast boundaries and PPE requirements. The incident energy level of each item of electrical equipment will determine the appropriate distances at which it is safe to: