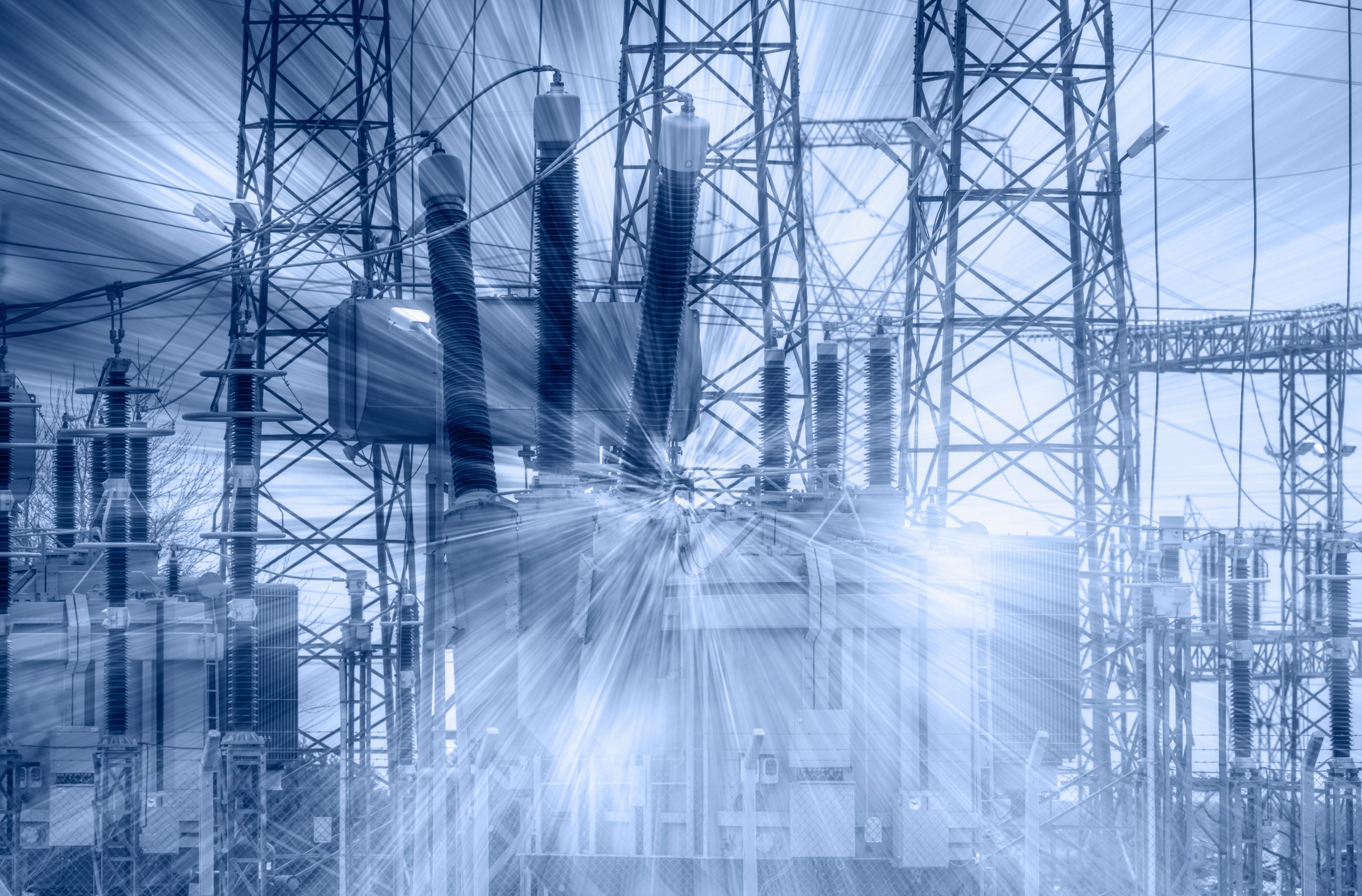 Short circuit fault current depends on the power circuit voltage and configuration, method of neutral connections, presence of protective, and the speed of disconnection of the faulted circuit section.

The effects of fault current on an electrical installation can include: