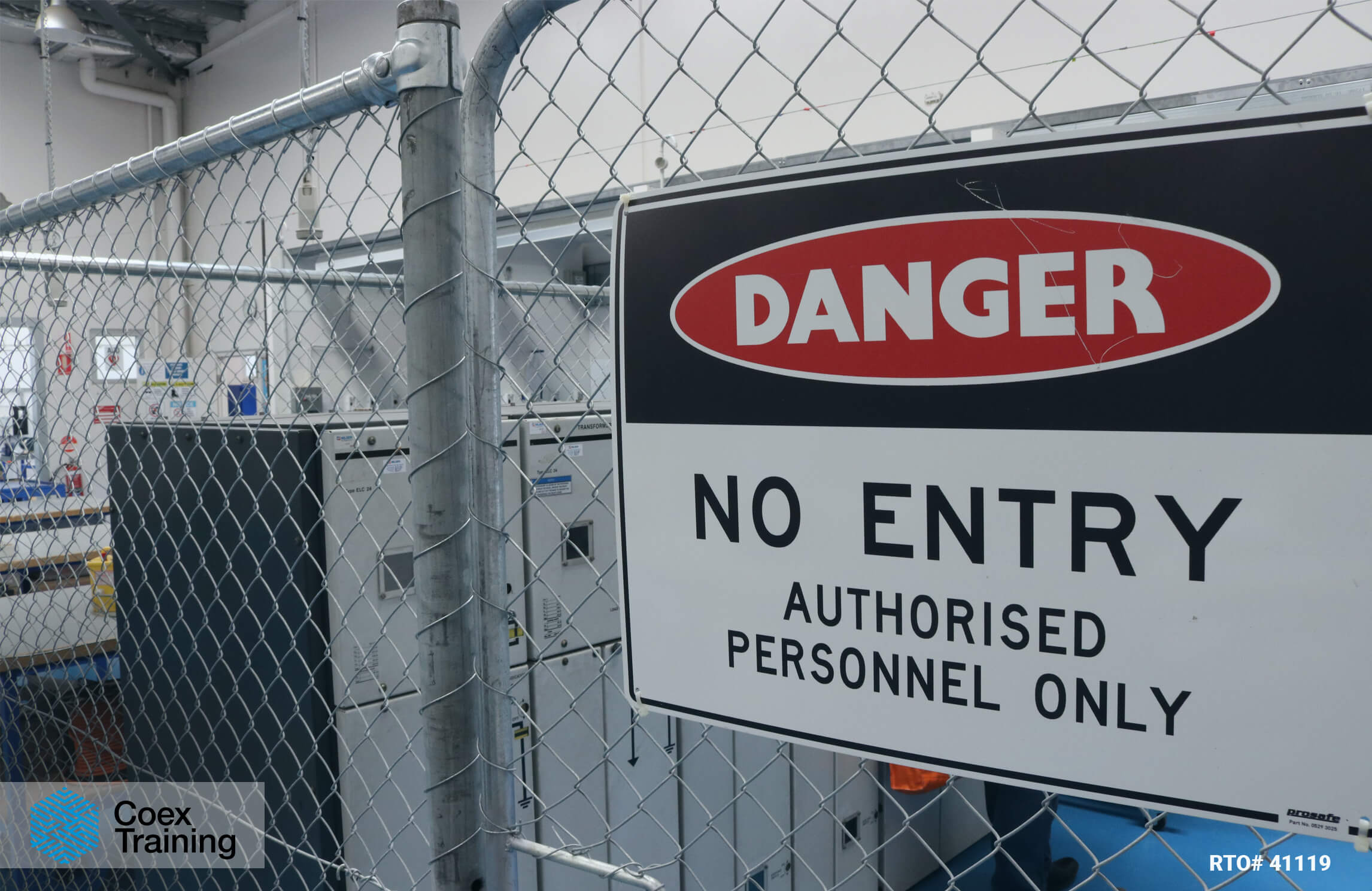 Service voltage
The IEC sets standards for manufacturers to produce cables and switchgear for a preferred range of voltages (i.e. much of the 11-kV switchgear now available is rated at 17.5 kV). The service voltage is the highest normal system voltage at which the equipment can be required to operate.

Basic insulation level (BIL)
This term is used to describe the insulation capability of an item of plant. Usually abbreviated as BIL, it refers to the voltage impulse withstand capability between live HV components and earth on the item of plant. Manufacturers usually have their equipment “type tested” to a standard impulse test as required by relevant standards. For example, a 22-kV service voltage the switchgear must have a 125 kV BIL if categorised as an exposed installation. For 11 kV exposed installations, switchgear must have a BIL of 75 kV.
This is a measure of the equipment’s ability to withstand over voltages from lightning strikes or switching surges. A further measure of insulation performance is the power frequency voltage test, which is applied for 1 minute at a specified level, as defined in Australian Switchgear and Transformer Standards

Rated current carrying capacity
Each item of equipment, switchgear or cable has a specific current rating which is usually taken to mean the continuous rating. Cyclic ratings or even emergency ratings may be considerably higher but need to be applied with caution.
Excessive current levels for prolonged periods can have the effect of premature insulation aging due to the extra heat (I2R losses) generated. Paper insulation in cables may become brittle, XLPE insulation may permanently deform and epoxy resin insulation (of which there are many types) may breakdown gradually through the release of volatile hydrocarbons.
HRC fuses may fail prematurely if operated at too high a temperature. The rated current carrying capacity is therefore carefully selected by the manufacturer to ensure that conducting materials do not exceed a certain operating temperature under normal conditions.

Fault capacity
When a fault occurs two simultaneous events occur in the electrical equipment through which the current passes:
• the development of very large electromagnetic forces between conducting mediums (i.e. between two busbars of opposing phases), and
• substantial heating of the conducting medium, due to the I2R losses.

Clearly therefore any item of electrical plant must be both structurally and thermally capable of passing the fault current without damage. An inadequate structural design could lead to violent destruction of the equipment. Inadequate thermal capacity would have less dramatic effects but nevertheless lead to equipment failure through insulation or expansion damage.

The capability of equipment to withstand such effects is referred to as the through fault capacity (or short circuit rating) and is usually expressed as a symmetrical 3 phase fault current (kA) over a specific time period (seconds).

A circuit breaker is normally used for load break, fault make and fault break duty, the latter being automatically initiated by protection relays. A switch can be used as a load break and fault make device.

A fused switch, incorporating HRC fuses, can be used as a load break, fault make and fault break device. In this type of unit, the fault current is interrupted by the fuse, which in turn can operate the switch by the firing of a striker pin. Fault interruption therefore does not take place across the moving contacts (as in a circuit breaker) and it is for this reason that switch is much cheaper that a circuit breaker.

Each installation needs to be studied separately to consider that fault levels are attenuated through the natural impedance present in each system (transformer impedance, cable impedance etc.)

The effects of fault can be deliberately limited by the correct use of HV HRC fuses. It is therefore most important that all the equipment connected to a distribution system, whether at HV or LV, is correctly rated for the prospective fault level.