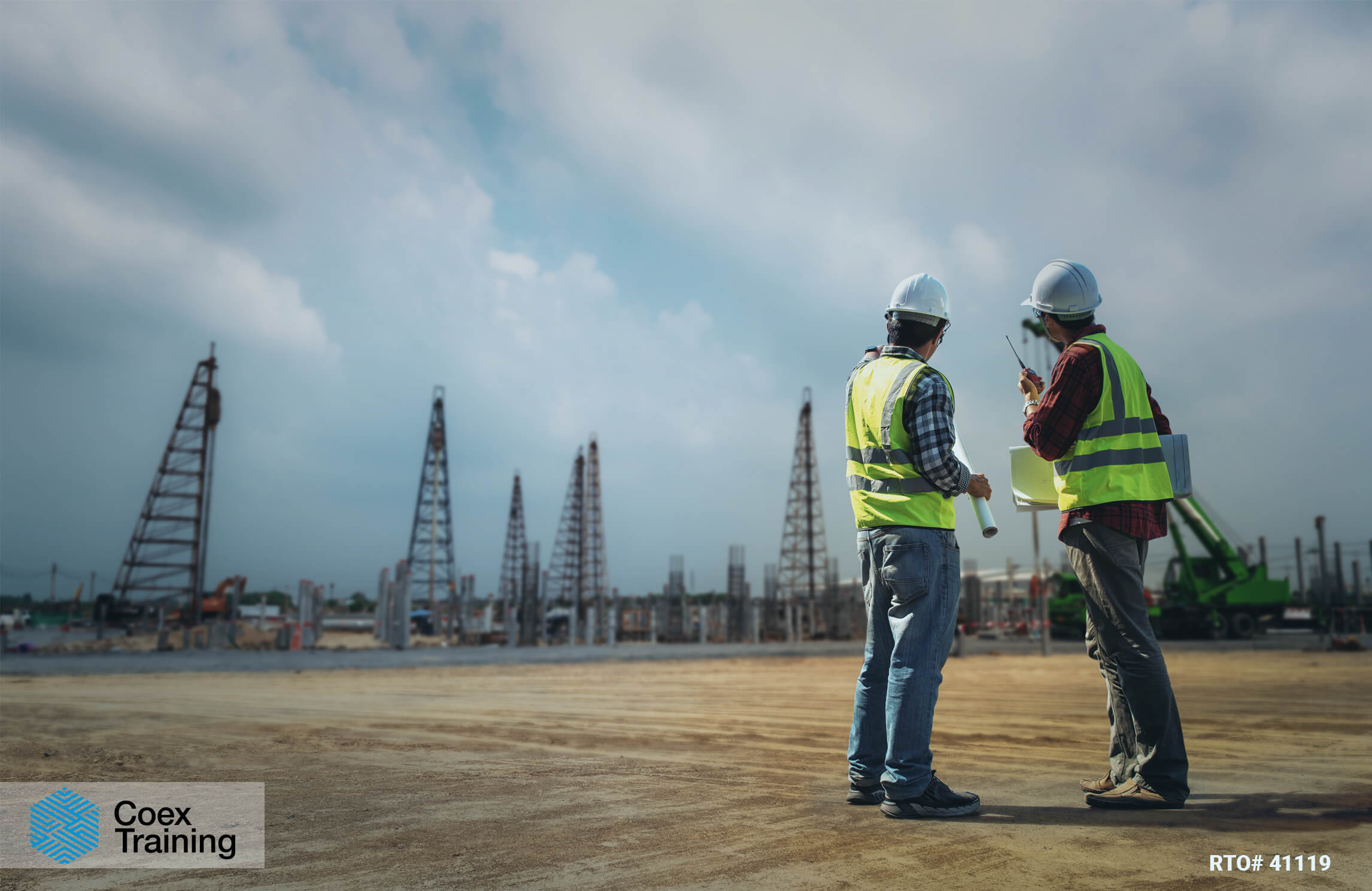 According to a recent report, the Australian mining industry will need 21,000 new workers by 2024 if we’re to meet demand for forthcoming mining projects.

Titled 2019–2024 Mining Workforce, the report was released by the Australian Resources and Energy Group (AMMA) earlier this month. It claims to have used industry verified modelling techniques to calculate the numbers, which forecast on-site labour demand for 57 projects – all scheduled for completion by 2024. The projects are worth around $41 billion and are all ‘committed’ or considered ‘likely’ by the Australian Government’s Department of Industry.

According to AMMA, the total number of on-site operating employees required to complete these projects is 20,767.

And according to AMMA’s media release, the forecast occupational breakdown includes:

Steve Knott AM, AMMA Chief Executive, believes this forecast is actually quite conservative.

“We have put forward the minimum likely number of new on-site workers our industry will demand over the next four years, based on projects already committed or very advanced in feasibility studies,” Knott said.

The report’s conservative approach does not factor in the 153 prospective mining projects considered ‘possible’ by the Department of Industry in the next four years.

Which leaves many of us wondering if Australia’s mining industry is facing a skills crisis.

Indeed, Knott urged employers, peak industry bodies, and state and federal governments to collaborate in preparation for the next phase of industry growth.

“We must avoid a scenario where nationally significant mining projects are delayed by skills shortages, or competing for engineers, trades and skilled operators with the $100 billion worth of public infrastructure projects reportedly in Australia’s pipeline,” Knott said.

So where exactly are these projects taking place?

It’s clear from the report that Western Australia is going to experience the biggest influx of workforce demand.

Statistics report 30 projects that require 10,679 operational employees by 2024, with iron ore accounting for 29% of the growth. Lithium, gold, and copper will also play their part in the boom.

For mining workers, these new jobs will provide ample opportunity to improve their skills and advance their careers in mining, which is an exciting prospect.

“Should a number of projects considered ‘possible’ in the mining project pipeline become committed, AMMA’s forecasted new workforce demand of 21,000 by 2024 could be exceeded very significantly.” 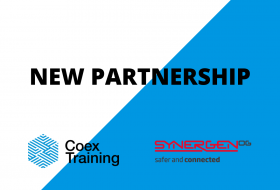 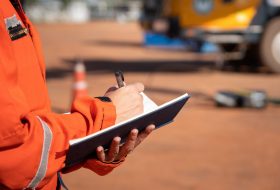 Why audits are important 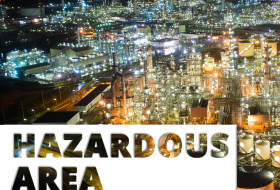 What is Hazardous Areas Technical Services? 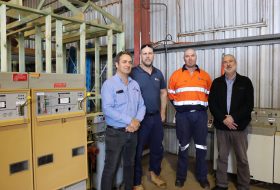 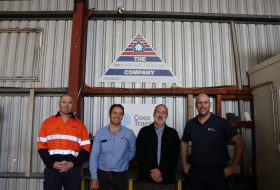 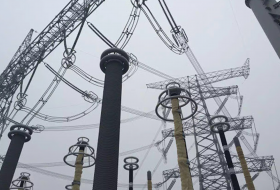 Unrelated to the Virus or the Beer….Why does Corona Effect need to be considered for High Voltage?